Technique v Paint Brand
I have been having trouble with the portrait I have been painting because it is of an man with pronounced smile lines and dimples and the portrait is small on the canvas so there is no room for error.
I am painting the portrait in water mixable oil paint on canvas with a very small brush.
When I first tried water mixable oil paint I bought some Duo Aqua Oil by Holbein and I liked them very much but I wasn’t painting anything small and detailed. I had also bought a few tubes of Cobra paint by Royal Talens just to compare the colours. It is amazing how different burnt sienna can be from different manufacturers. I didn’t like the Cobra paint so much but ...
When I paint large areas with Duo Aqua paint, it is fine, but when I am trying to get a fine smile line in just the right place it catches on the tops of the weave of the canvas and I can’t get it in between the threads without using too much paint.
After struggling for a few days, I thought about trying the Cobra paints that I had bought. Amazingly the brush marks went just where I wanted them. So I looked at the colours that I had and made a list of the ones I needed and sent an order for them. Yesterday I cleaned my palette and laid out the new Cobra ones.
The colours in the photo from left to right are titanium white, light oxide red, burnt sienna, raw umber and burnt umber. These are the colours that I use to paint flesh.
I love Terra Rosa colour that Duo Aqua makes which is the only thing that I miss. Light oxide red is a close match so I will learn to live without it when necessary. I can still use the Duo Aqua paint for less detailed portraits.

Yawning Cub, Work in Progress
My latest pencil drawing is a cub yawning as s/he comes out of the den in the morning light. I am using a 2H lead in a mechanical pencil on graphic film. Maybe that is why the 2H comes out so black compared to drawing on paper. I like the smoothness of graphic film and the fact that it doesn’t buckle if it gets damp. As graphic film is translucent, I often colour the drawing on the reverse. If I do it on the reverse of the Yawning Cub, it might solve the problem of colouring the roof of the den. But at the moment I am challenging myself to do it in graphite pencil.
I have had another challenge this week. I was blending pastel skies and distant hills. I was working on canvas primed with clear Colourfix. (Colourfix is brilliant for mixed media and I am using it to underpaint and sketch portraits in oils.) Colourfix is gritty which is why it holds the pastels.
Many artists work with pastel on a sandy textured surface but in the past I always worked on Canson Mi-Teintes paper. But the paper absorbs water and buckles which is the main reason that I started working on graphic film. I wonder if I can prime graphic film with Colourfix? I will try it some time.
Anyway to get back to the gritty surface on the canvas, I was blending the pastel with my finger and it got very red and sore. The next day I used another finger to blend pastel on the next 2 portraits and that finger got very sore. The next day I sacrificed a third finger on a big painting of a boy on his horse.
After that I decided to preserve my forefinger and look for a solution so I searched for Colour Shapers online. I believe that they are made of silicone. I ordered 2 in finger sizes and another silicone blender which looks good for large areas.
Time will tell. Today I drew, and did some oil painting.
I also took Jasper for a walk. We have been kept in by the bad weather and he was beginning to go stir-crazy. Dogs are so valuable to get artists away from the easel and into the fresh air.
Here are the silicone blenders. The black one is harder than the light grey. I don’t know which is best.

Portrait of a Caracal, Finished 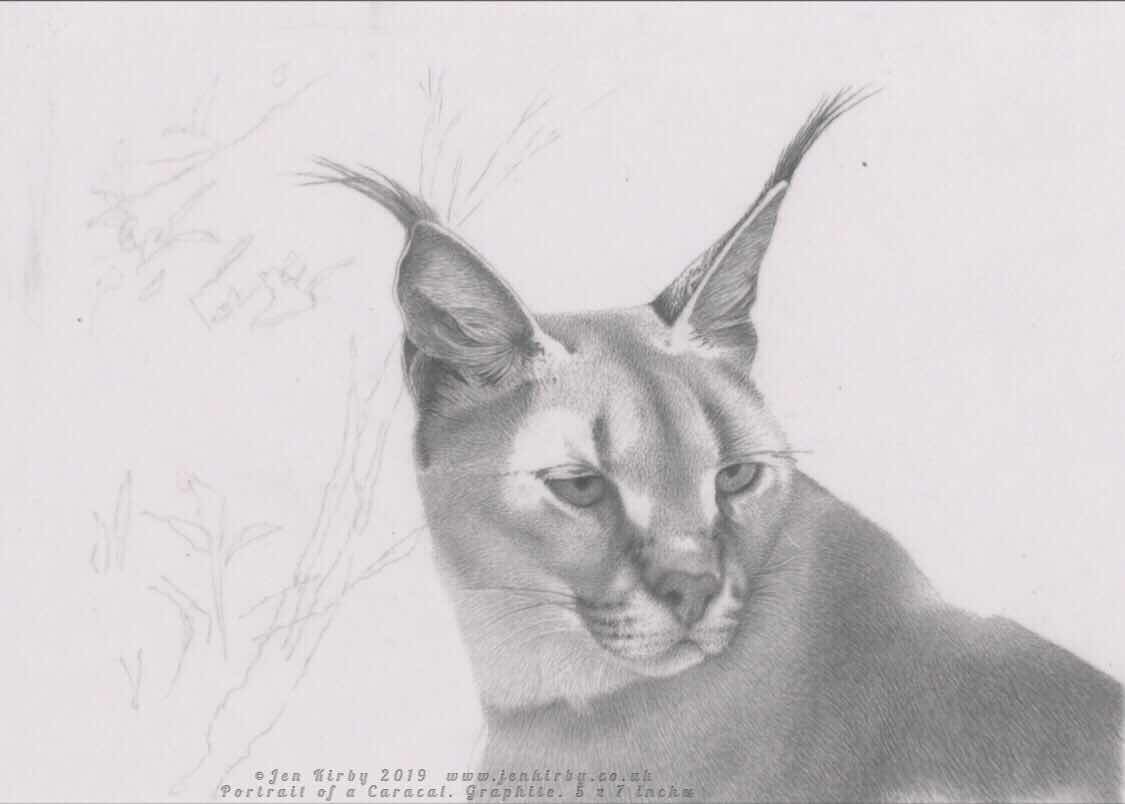 Portrait of a Caracal, Finished
I finished the portrait drawing of the caracal and I have started a new drawing of a cub yawning.
The caracal is drawn in graphite pencil in 2H on graphic film. It is designed to frame in a 5 by 7 inch frame. It took nearly 20 hours to finish because once I had the pencil marks I had to soften them with an eraser. I used a Mono zero elastomer eraser and also putty rubber.
I had a challenge photographing the “work in progress” through the dark days of winter. I have a very nice Daylight lamp to work at my easel so when it was too dark to take a photograph I naturally turned the light on. But the photo came out striped. It reminded me of how, back in the days of rolls of photographic film and cathode ray tube televisions, to take a photo of a TV screen it was necessary to use 1/60 speed or the picture would come out striped.
I tried Wikipedia, then Google to search for an explanation of the phenomenon but as I didn’t have a clue about the physics of light, I couldn’t find anything. Then I thought of dogs. I remembered reading many years ago, that dogs couldn’t watch TV comfortably because their vision is faster than ours and they see the flicker. So I googled dogs watching TV and got a result.
It seems that we humans need 16 to 20 images per second to see the picture but dogs need 70 or the image flickers.
Well I don’t know how many images per second my iPhone’s camera app is “seeing”, but it wasn’t able to take a smooth photo. I went to look for an app that gave me full control of the speed at which I took photos. I found an app called Yamera. It took a smooth photo at a speed of 128 but not the standard 125. I didn’t try slower speeds as they would have been blurred unless I used a tripod.
I took a couple of photos this afternoon to show but I didn’t use the new app. I compared natural daylight to my lamp. Here are the photos first with light on then with light off.
Below is the link to the article about human and dog eyesight. 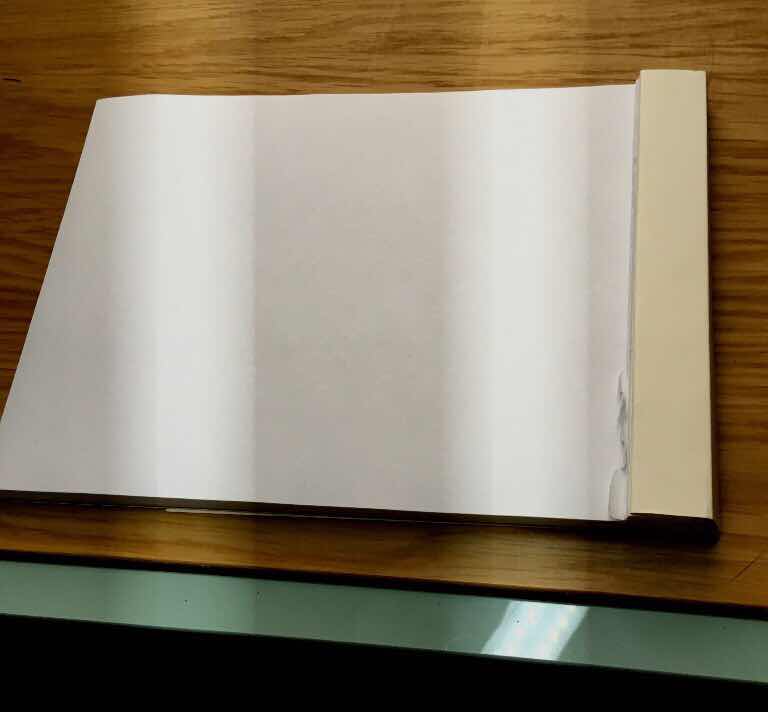 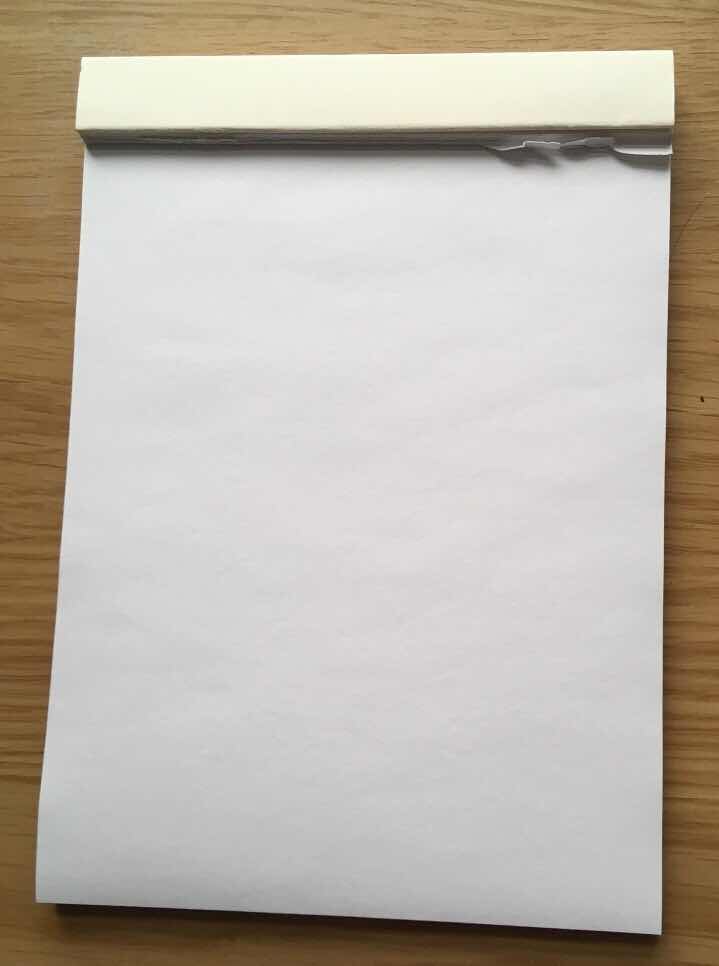 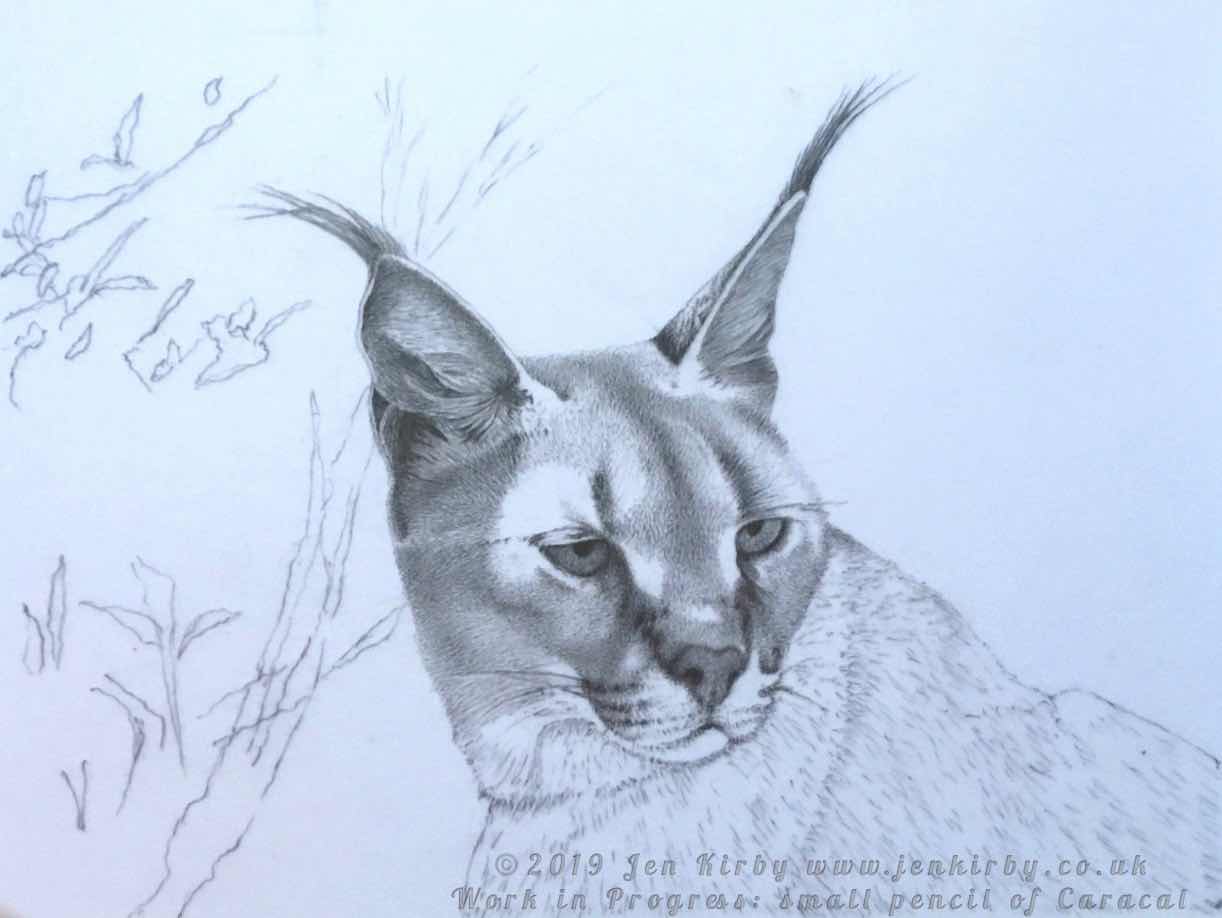 The main problem with this drawing is the way that the cats keep sitting on it!

I hope to finish it this weekend.

I haven’t done much artwork for the last three weeks. It is three weeks today since one of my dogs died (of old age - she was over 15). First there was the burial, then the washing of bedding and toys.

After that I had someone here building a catio for me. I spent too much time watching and leaving my easel. I tried to draw the caracal in the evenings but, as I wrote above, the cats demanded attention. I think that they missed Bryn so much. She adored the cats and they felt protected by her.

The catio was finished a week ago. That is, the construction was done, but I had the “landscaping” to do. This involved carrying buckets of soil to build up raised beds. It isn’t finished yet. I am going to have it on two levels. I will grow catnip and oatgrass for Fliss. For myself I have a mini apple tree, and I am thinking of growing strawberries. A catio is a bit like a fruit cage and the strawberries won’t be eaten by the blackbird. They may be eaten by the dog though. Dogs like strawberries.

Jasper, my other dog, has been trying to find a new dog friend on our walks. I am hoping to get a puppy for him (once I have caught up with my portraits!) Jasper is such a calm and friendly dog that he would be a very good influence on a puppy.